The goal of this project is therefore to develop new stimulation strategies that minimize perceptual distortions. One potential avenue is to view this as an end-to-end optimization problem, where a deep neural network (encoder) is trained to predict the electrical stimulus needed to produce a desired percept (target).

Importantly, this model would have to be trained with the phosphene model in the loop, such that the overall network would minimize a perceptual error between the predicted and target output. This is technically challenging, because a phosphene model must be: 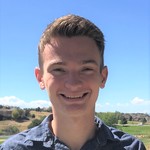 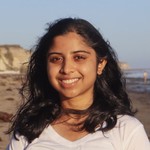 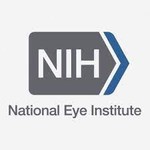 Back to all research projects